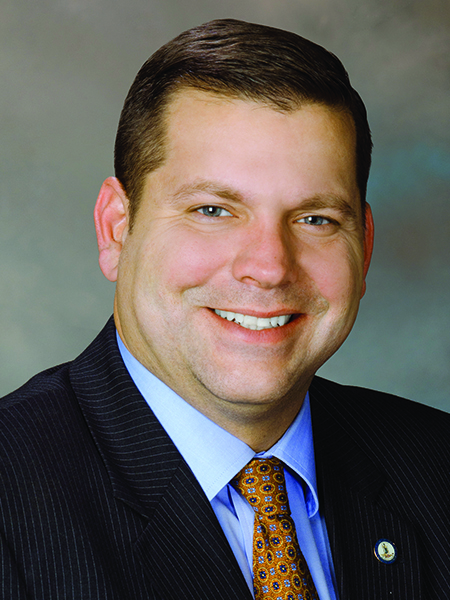 “This nanny state bullshit, it’s totalitarianism, it’s over-governance . . . essentially, the Right says, ‘Hey we’re the party of small government,’ but then says, ‘By the way, Colorado, you can’t have legalized marijuana’? No. It’s two different big government paradigms; one that takes your money and thereby your freedom and then the other one says, ‘you can keep more of your money but you’re not allowed to do certain things.’ No. I reject paternalism in all its forms.”

There’s something different about his demeanor. The calculated, carefully filtered words of our previous conversation are giving way to something entirely more visceral. At their core, they’re still well-spoken and rarely uttered lightly, but there’s a fraying at the edges that suggests his first year in Congress has been a sobering lesson in reality, as if he’s pulled back the curtain on the Wizard to find a halfwit pulling levers.

It’s been nearly a year since Congressman Garrett first introduced HB 1227, a measure with bipartisan support that would end federal cannabis prohibition entirely and return the decision-making power on the topic to the states. Since then, despite Garrett’s best efforts as well as those of his co-sponsor, Tulsi Gabbard (D-Hawaii) the bill has languished in committee.

“But why has it languished?” Garrett poses the question, giving structure to his own soapbox. “Leadership, I think, on both sides of the aisle—and I think there’s a history to back me up on this—has become hesitant to do the right thing for fear of political fallout. That’s shameful. We’re descended from people who knew—didn’t suspect, but knew—that when they signed the Declaration of Independence . . . they would be imprisoned, if not hanged. Any number of founders died broke and penniless, but they were willing to do the right thing.” 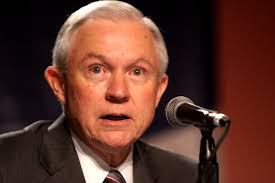 But then came the Attorney General’s announcement of his intention to rescind the Cole Memo, thereby removing the one flimsy barrier that had previously protected state-sanctioned cannabis operations from federal prosecution. Senator Cory Gardner (R-Colorado) spoke up first, taking to the Senate floor to decry the Attorney General’s move against his home state and threaten retaliation should Sessions make good on his stated intentions. Progressive darling, Cory Booker (D-New Jersey) chimed in next, introducing a bill of his own that would not only repeal federal prohibition, but take the issue a step further by using Congress’ purse strings to influence states that didn’t legalize.

“We reached out to Cory Gardner’s office and invited him to sponsor legislation that mirrors 1227 in the Senate,” Garrett remarks when his fellow Republican is mentioned. “They are currently looking at 1227 and promised to be in touch. The reception was good.”

As far as the other Cory’s actions, the Congressman is less optimistic. “I’m not going to contemplate the bill until it is anything more than a hypothetical,” he replies bluntly when asked. “It won’t get out of the Senate.”

He has a point. The beauty of Garrett’s bill is in it’s simplicity. It doesn’t require nervous congressmen from far-right districts to take a direct stand for the “devil’s lettuce.” It merely restores the decision-making power to the state, an ideal straight out of the conservative playbook. Booker’s measure, on the other hand, would push Congress too far for comfort in the other direction, and in effect, make a cannabis activist of the federal government. It sounds great in rhetoric, but it’s a strategic blunder for those seeking actual movement on the issue. 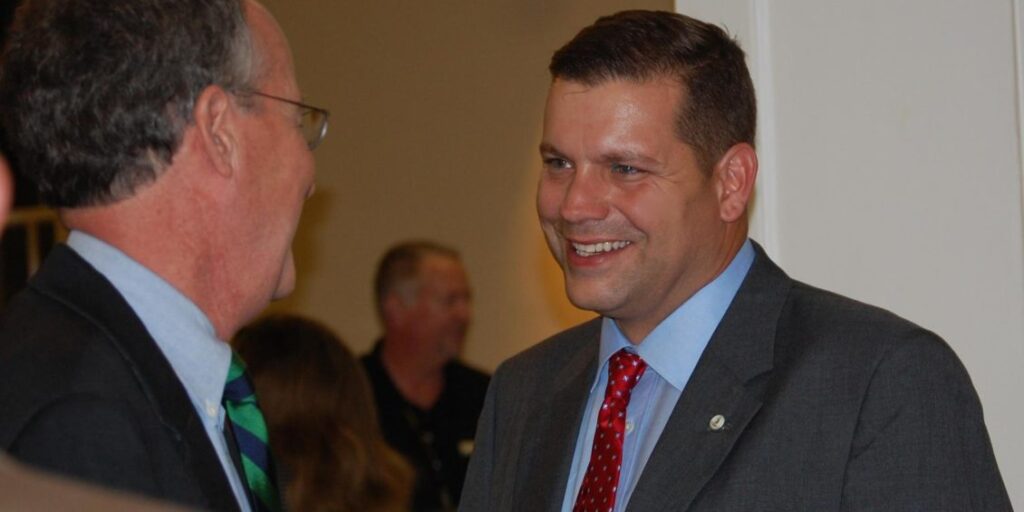 “Our bill is simple,” he concurs. “It solves the problem and isn’t impossible to imagine passing.”

Since Sessions’ announcement, that possibility is moving further outside the realm of imagination and into reality. Whether motivated by principle or fear of political fallout, new sponsors are now signing onto 1227 in droves at a rate of just over one per day. With but a nudge from the voters, the bill could very well go to a vote. For Garrett, there is little doubt of what the outcome would be.

“I genuinely believe that if this thing hit the floor tomorrow, it would pass with remarkably bipartisan support,” he states confidently.

Garrett is incredibly candid on the fact that his position on the issue has evolved over the years. He even volunteers the fact that he voted against decriminalization as a Virginia State Senator. But that was more “because theoretically, we weren’t allowed.” Not allowed, meaning the state law would then violate federal law. As a self-described “law and order guy,” a yes vote just wasn’t an option for him.

“I was just adhering to the rules that were given to us,” he qualifies. “Come to find out, the federal government won’t change the law, but they also don’t enforce it? What kind of leadership is that? What kind of example is that? It’s insanity.” 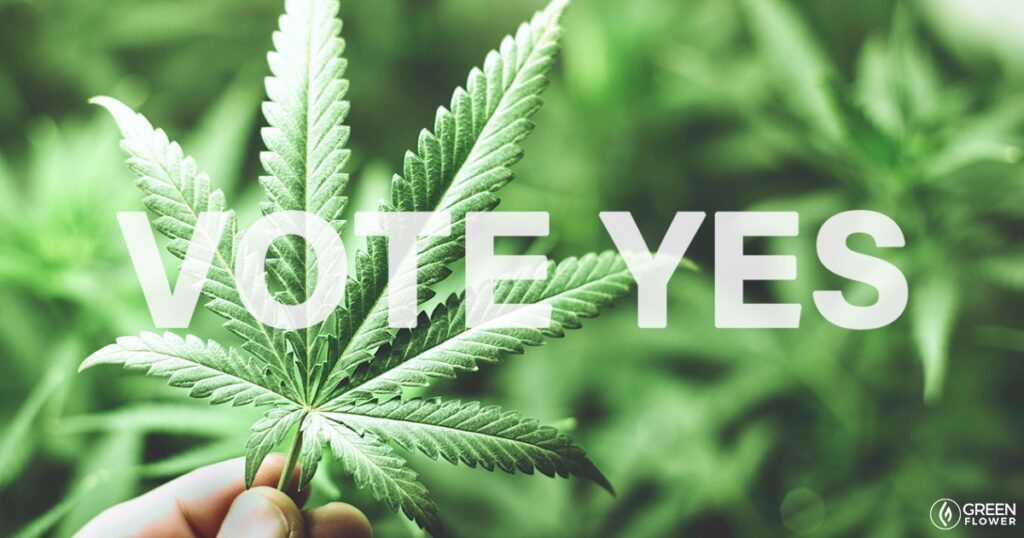 He takes his confession a step further, but not without cause for redemption. “I’m 45 . . . the first time I heard about ‘medical marijuana,’ I was probably 20, and I bet you I laughed out loud. I will totally bet you that I thought, ‘Holy crap. These guys are brilliant.’ But having spent a lot of time listening to a lot of people, I have every confidence and a sincerely held belief that there are legitimate medical arenas in which marijuana and cannabinoids are amazingly helpful. And I also believe that we haven’t begun to scratch the surface.”