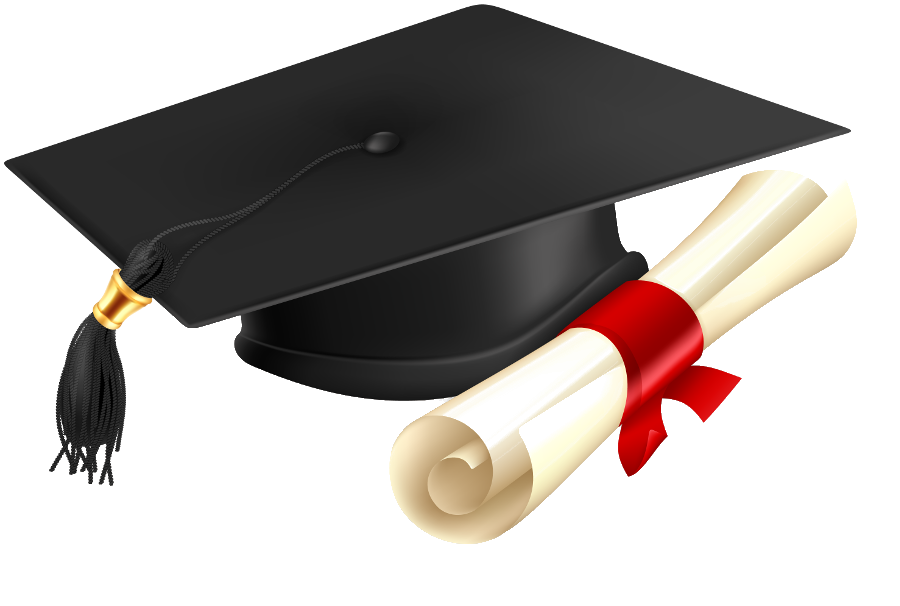 While some states have removed criminal penalties for marijuana, and many others have legalized it for medical and — more rarely — recreational use, the drug remains forbidden at colleges around the country. That’s because of a hovering federal threat, but one that has never been realized — that the government could yank funding to institutions that disobey the law banning drugs on college campuses and public schools. H.R.3614 amends the Higher Educational Act of 1965 (HEA) to bar an institution of higher education from receiving funds or any other Federal financial assistance, including any federally funded or guaranteed student loans, unless it certifies that it has adopted and implemented a program to prevent the use of illicit drugs and the abuse of alcohol by students and employees.