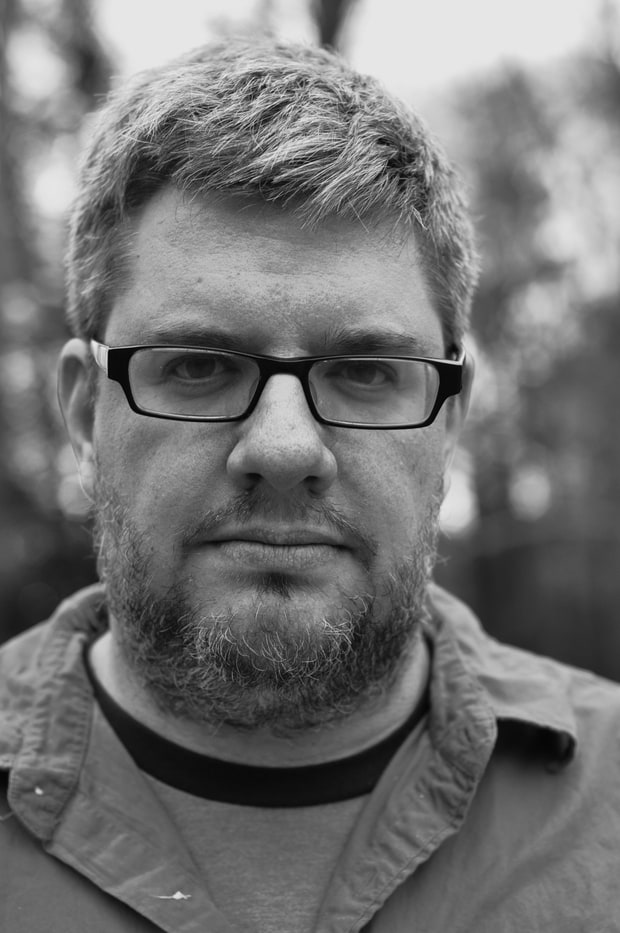 Do you remember “Too Many Cooks?” Of course you do! Here, take a minute, Google it, and them come back. I’ll wait.

You didn’t Google it, did you? SIGH. Let me explain. It’s a dizzyingly repetitive, earwormingly catchy, multi-genre, sitcom-inspired, 11-minute-mind-fuck vortex, for starters. It’s also an Adult Swim short that ran at 4 a.m. one morning a few years ago, and it was created by “Squidbillies” and “Your Pretty Face is Going to Hell” writer Casper Kelly, who didn’t expect much at the time. He got about 50 tweets, was pleased with the response, and went about his life.

Of course, that’s not the end of the story.

Someone uploaded it to YouTube, and that clip worked its way up to a million views, trending on places like Twitter and Reddit, and grabbing the attention of countless celebrities. After that, Rolling Stone, Vulture, Entertainment Weekly, and virtually every other media property came calling. (In one particularly interesting interview, Shutterstock’s blog featured the two guys who composed the music.) As it turns out, the killer is played by a sweet, down to earth guy in real life. It turns out he’s happy to talk about it, and even more pleased to shine a light on some other stuff that he loves. So that’s where we took this conversation.

I asked Kelly for a few of the places around Atlanta that inspire him to make such delightfully weird things like “Too Many Cooks.” We did not ask him what kind of drugs he was on when he made it, because we’re adults and that’s a dumb question. Turns out, he loves comedy, food, entertainment, and creative work environments. Stars: They’re just like us!

“It’s the dinky building in Midtown where I work, and it’s where Ted Turner started his revolution of cable TV back in the day. ‘Nuff said.”

“How many cities have a full-time center making challenging, interesting, and new works of puppetry? Take that, L.A. and New York!”

“I know my Oak Grove neighborhood isn’t as hip as the ones down Ponce or Westside way, but we do have great Mexican, BBQ, cupcakes, and Mediterranean, [plus] a butcher shop, a vinyl record shop, a growler store, and two gastropub/farm to table restaurants all bunched together. The gauntlet is thrown, Old Fourth Ward!”

“The Atlanta comedy scene is exploding. We are always poaching them to act in our TV shows.”

“I can’t even think of a one-line thing for them. I just love them. Go see them. Not just the improv (which is great)—go see the plays.”

“The fact that it is here gives me hope I might get to play a Wookie extra or something maybe.”